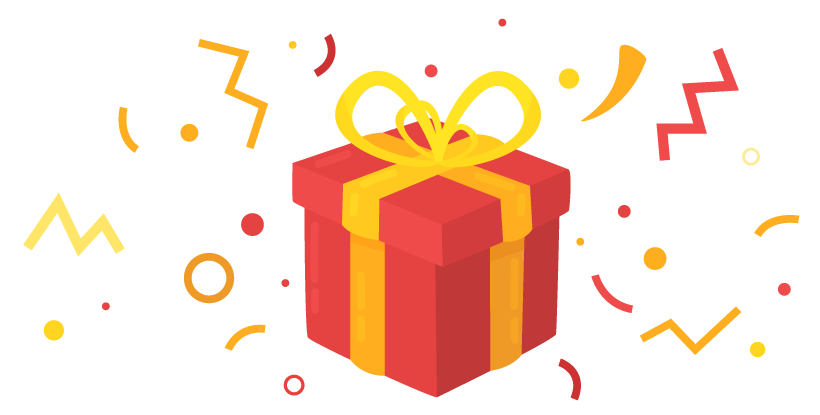 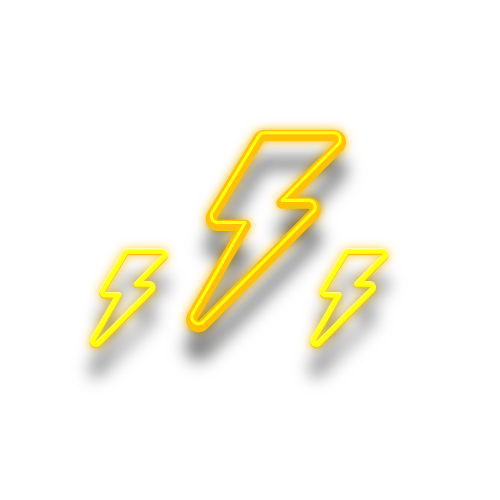 GET BONUS
Sign Up to get
A No Deposit Bonus

In 1995, Ainsworth was founded with the commitment to become the leading manufacturer and supplier of gaming solutions. Nowadays, with its global vision and exceptional leadership, the company is able to provide the global gaming market with its outstanding range of gaming technology and game combination software.

All online free slot games that are created and developed by Ainsworth bear great resemblance to one another. All of them have two common elements: solid in-reel play and a single bonus round composed of free spins. Many rollers were entertained while playing these free slot games, but which one they will choose is up to their own preferences.

Sheer Magic is an intriguing title that is based on the personal effects of a stage magician, including the white gloves, the hat and a bunch of flowers. The most attractive part of this slot, at least from a graphic perspective is the free spins bonus round.This one is designed as a game within a game. Here, a user will have to seek the white gloves that are the wild symbol. If he obtains at least two of them on the middle reels, he will activate a respin.

50 Dolphins is another great free slot that is very finely crafted and playable and it contains an aquatic theme. The dolphins represent the stacked wilds of this slot, occupying several positions on those reels. Being also a wild symbol, they will fill multiple winning combinations simultaneously. There will also be a nice animation occurring when the dolphins are causing a win. The user will notice water splashing outside of the reels.

Winning Wolf is another interesting online casino game that has a beautiful design. Many rollers will enjoy a solid gameplay here. The element that makes the gameplay strong are the Native American wildlife symbols that also look very nice.

The company has started to produce online slots in 2013 and all the games are developed in HTML5. Using this kind of platform puts them in a position where they can prepare for the future as everything is switching to HTML5 in the casino world. As Flash gets phased out, Ainsworth can take an advantage over other producers since their titles can be played across an extremely wide range of desktop and mobile devices.

The company holds license certificates issued by regulators from all over the world. Their games are also marketed in the US, but only in land based casinos. Even though they aren't available in the US, they are to be found in most of the countries, including Canada. As far as fairness and safety are concerned, you don't need to worry. However, their games do come with an RTP lower than the market average.

The creations from Ainsworth must definitely be tried out by any spinner that wishes to recreate a live casino experience from the comfort of his home. This company has a large portfolio of slots that weren't adapted yet to be played online. This means that Ainsworth promises to deliver some great spinning action in the near future.

See all
Subscribe to our newsletter
& Never miss a bonus code
Get notified when new bonus codes are released by the casinos you love the most! 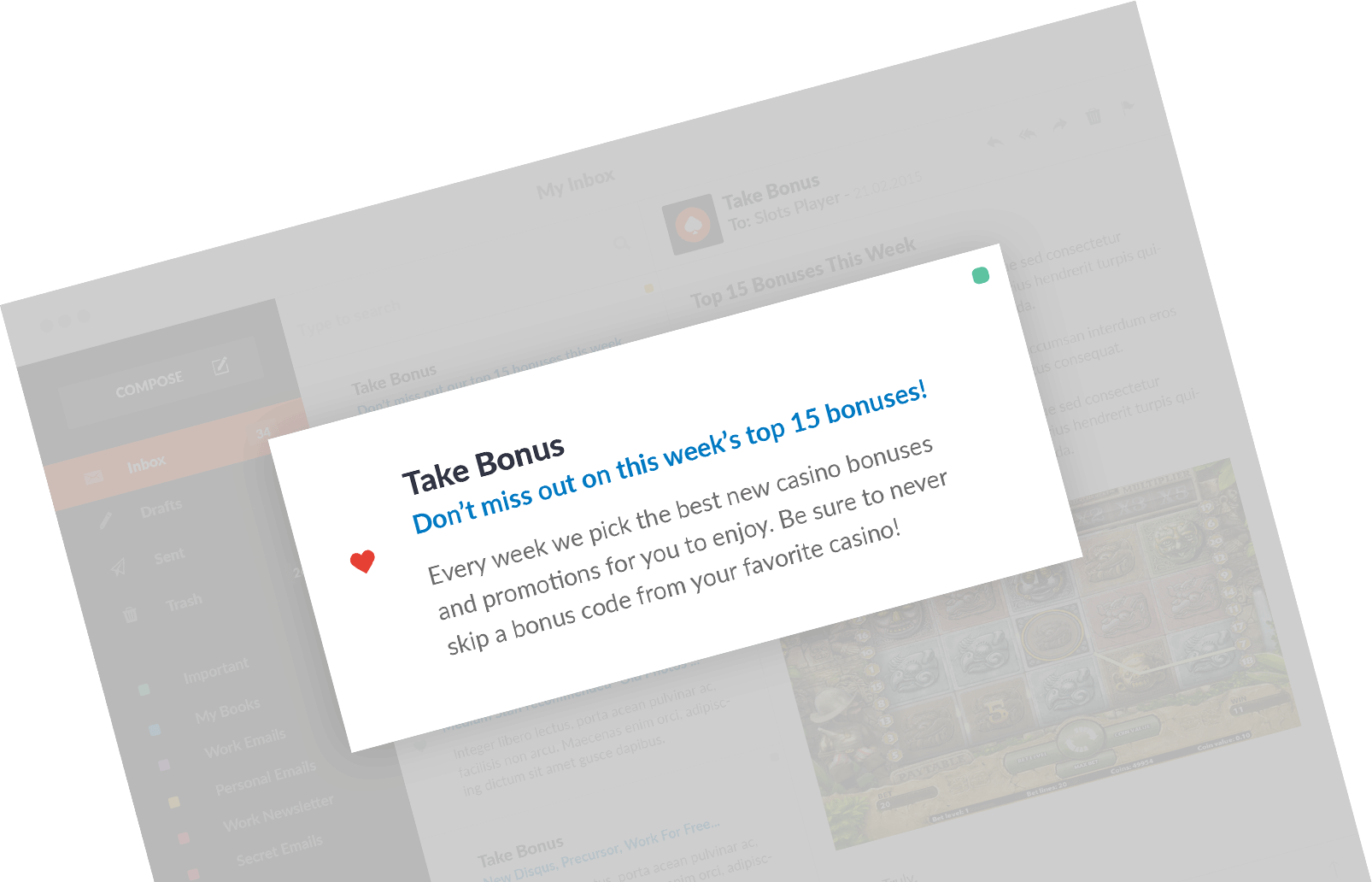 No Items
We use cookies on this site to enhance your user experience.
By clicking any link on this page you are giving your consent for us to set cookies
More Info Accept